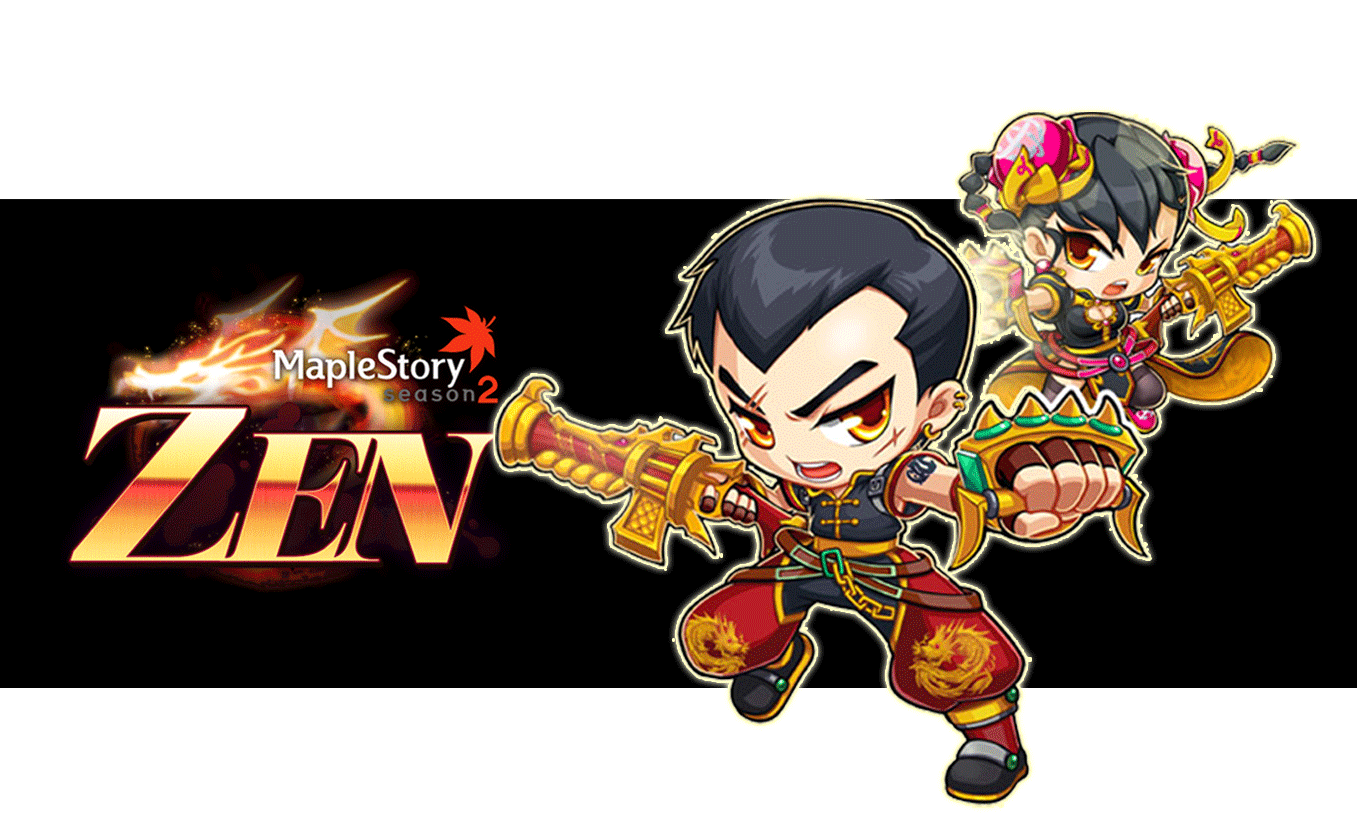 Let us welcome the return of ZEN to MapleSEA, this time faster and stronger, and he will stop at nothing to fight against the evil Emperor of Darkness to avenge his father’s death.

This Patch notes will cover the following :

ZEN is the child of Zhi Jun, the Commander of the Hongwu Troupe. Having great expertise in the martial arts, Commander Zhi Jun was responsible for protecting the safety of the Sunyao Emperor.

The story begins from an ordinary training day for ZEN. ZEN was training very hard, hoping that one day he would be as powerful as his father. Zhi Jun assigned his trusty assistant, Suha, to train ZEN.

After a long period of training, ZEN returned home thinking that his skills had improved significantly. However, he could not find any signs of Suha nor the Commander at home. At that instant moment of his panic, Suha appeared with serious injuries.

Suha did not tell ZEN what had happened but asked him to hide immediately, but all ZEN could think about was his father and rushed out to look for him. Once outside, he discovered that the Palace was in total chaos. Suddenly, he heard sounds of a huge fight in the distance, and ran toward the source, thinking that his father would be there.

Upon reaching the scene of combat, ZEN saw his father fighting a figure that looked like the Emperor. The Emperor seemed like he was being controlled by an unknown dark force. Realizing that Commander Zhi Jun was too powerful for him, the Emperor thought that ZEN would be a better target instead. Seeing that his son’s life was in danger, Zhi Jun used himself to shield ZEN from the Emperor’s attack. 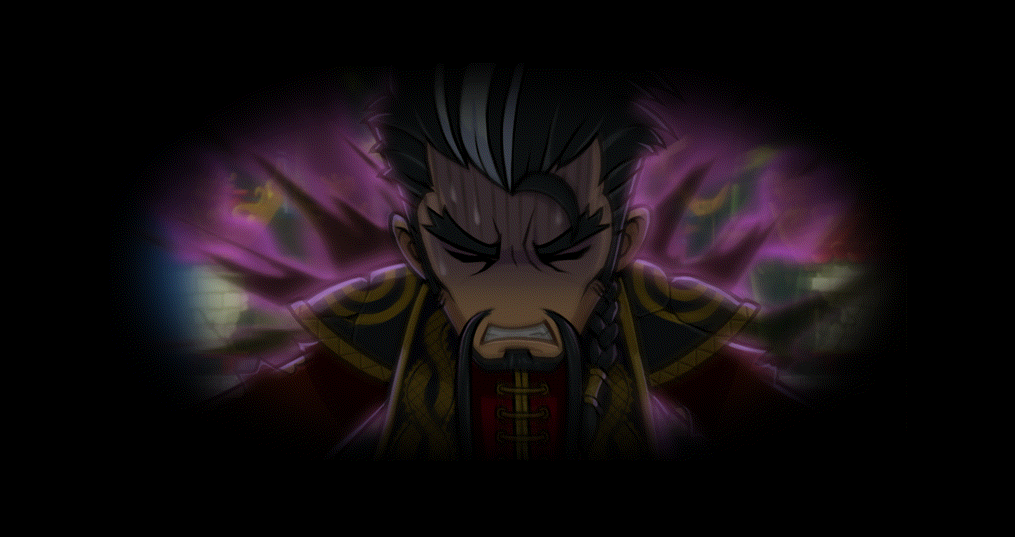 Commander Zhi Jun was severely injured from the attack and could not continue with the battle. Sensing that his son was in a grave situation, Zhi Jun ordered Suha to escape with ZEN. Knowing that ZEN was unwilling to leave without his father, Suha had to lie to ZEN saying that the Commander will join them later. 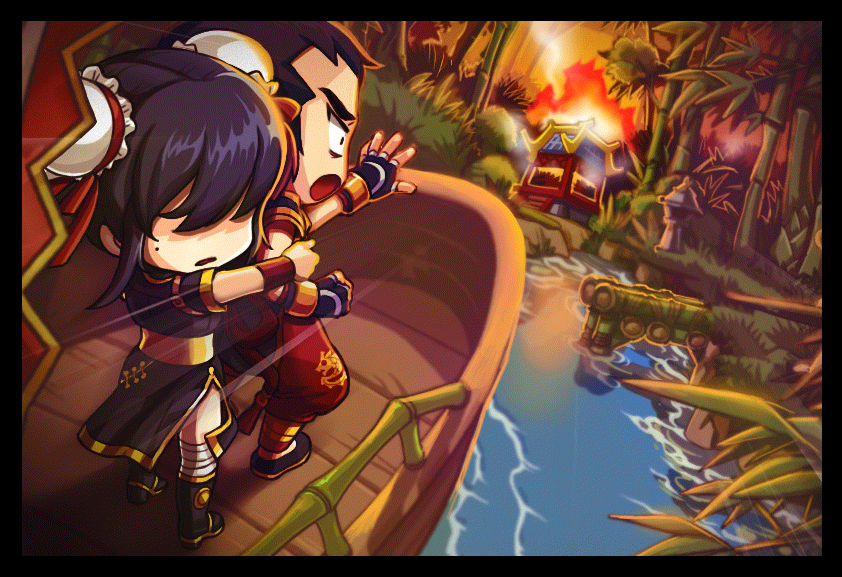 When they reached the boat, Suha confessed to ZEN that his father had died during the battle and tasked her to give a chest to ZEN. Suha said that within the chest, ZEN will be able to obtain the power needed for revenge and that it was up to him to keep it safe.

As the boat sailed away, they encountered a horrible storm in the sea and the boat almost sunk. Luckily, they ran into Kyrin and she rescued ZEN and Suha.

Surviving the fate of death on the sea, ZEN’s journey to avenge his father’s death begins….

ZEN belongs to the Explorer: Pirate class. In this revamped version, the ZEN uses a Gun as his main weapon, and a Martial Fist as his secondary weapon. His primary stat is Dexterity. Although he is an Explorer, his Cash Wardrobe cannot be shared with other Explorers or characters.

Features and Differences from existing Zen

• Uses secondary weapon Martial Fist
• Secondary weapons can be purchased from NPC Neville at Leafre
• Newer and flashier animations
• Faster movements
• Able to use Core Aura System. Read about it here.
• Adjustments have been made in gameplay for the hybridization of main and secondary weapon wielding.
• As overall skills are improved, there is a decrease in ZEN’s Somersault’s range. This change was necessary for balance. 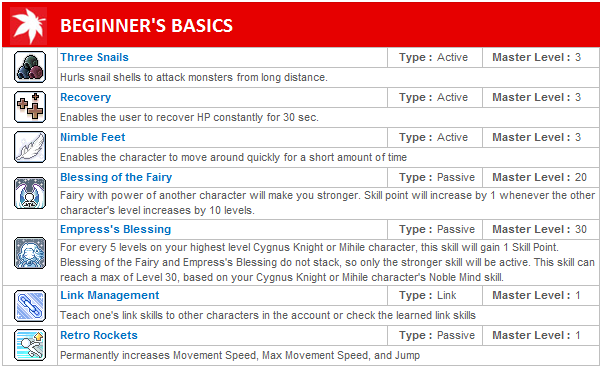 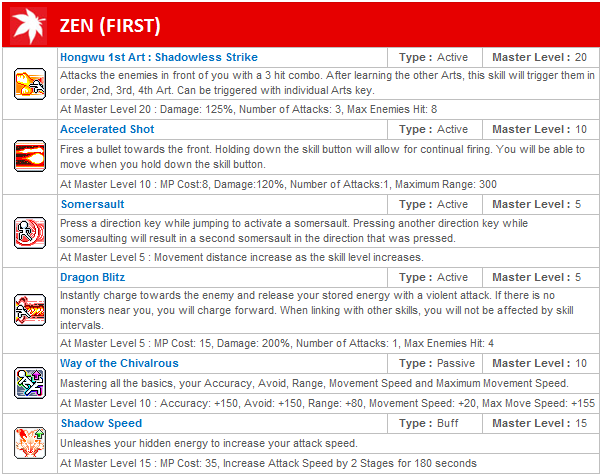 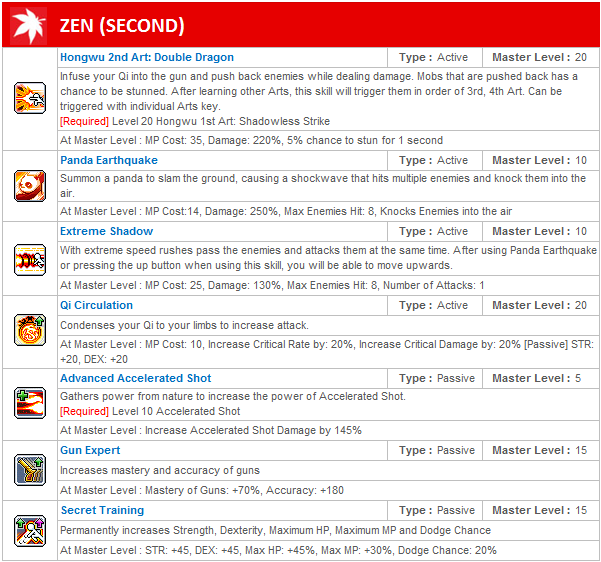 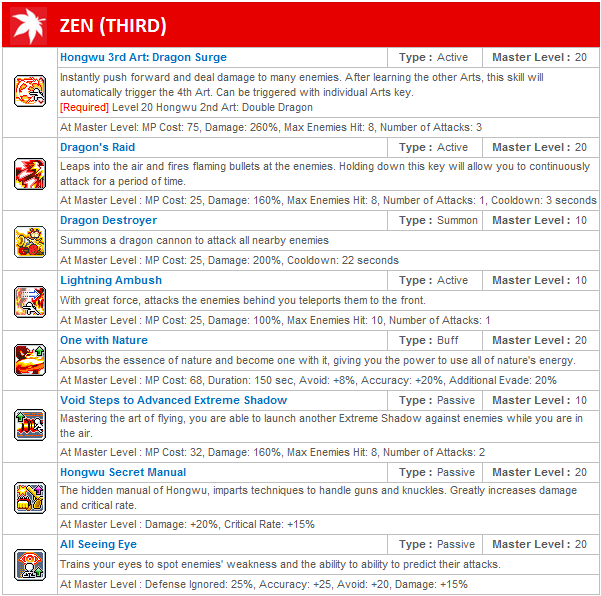 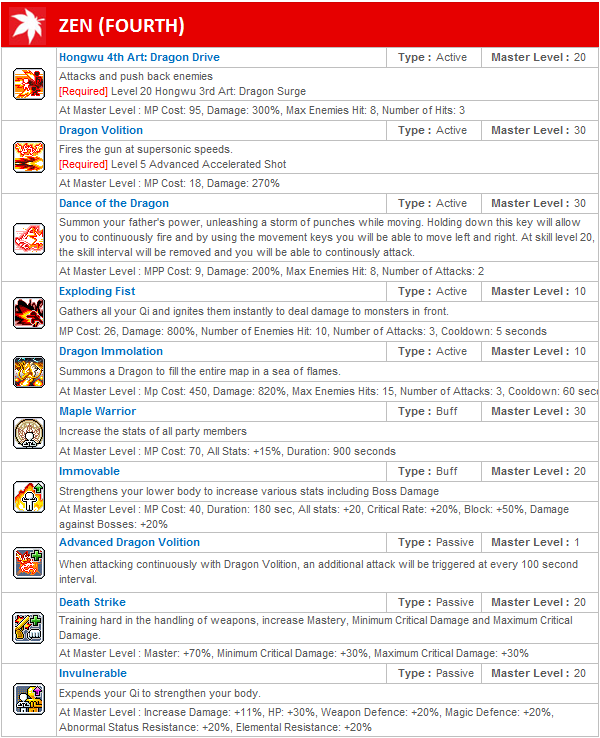 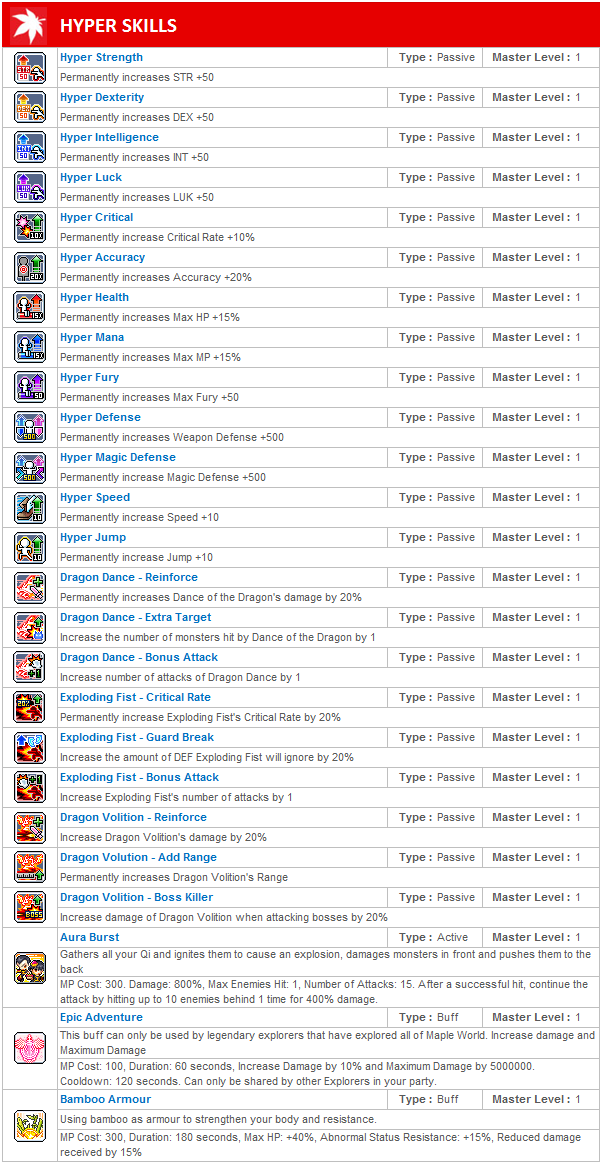 Guide to downloading and patching MapleSEA

If you are new to MapleSEA and if this will be your first time downloading and playing MapleSEA, please download the Full Game Client here.

If you are a returning player, and have not played MapleSEA for quite awhile (2 months or more), we recommend that you also redownload the entire game client as linked above.

For current existing players, all you have to do is run your game client after the patch maintenance is over and let the auto-patcher do it’s work. It’s that simple! For the more tech-savvy players, you may start to download the manual patch, but remember that if you install it before the patch date, you will not be able to login into the game.

Important : Please be informed that we practice updating our download links from time to time depending on which host is able to cope better with the required bandwidth. If you are copying these links to a third-party site to share with others, bear in mind that the links you have posted will not be available should we perform URL updates on our end.

Note : You will need a file archiver and data compression unpacker utility such as WinRAR to open the files with the extension *.rar


If you encounter any error messages, please refer to the common problems listed below, and how to resolve them.

Cause : Name of Maplestory executable file is incorrect.
Solution : Make sure that your exe file is called Maplestory.exe and not Maplestory(1) or Maplestory(2) or any other names. 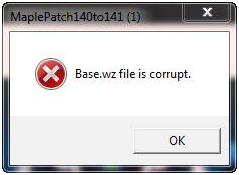 If you are experiencing massive lags while playing the game, kindly download this tool at the following link below:

Run the file as Administrator, after that kindly email or IBox to us, the saved report.txt file when completed. This diagnostics will help us identify the cause behind the lag and latency that you may be encountering.


Update on 27th August 2014
Updated information regarding Friendship Points when purchasing the different Badges in the Maple High School.