Von Leon Alliance is back once again creating chaos in Maple World !

To proceed, go to the Mirror of Dimensions and enter the Von Leon Alliance 2012 map. 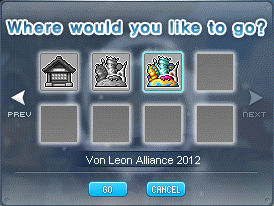 To enter the Dark Alley, you will require a special ticket which can be obtained from the Cash Shop.

Likewise, if you show your bravery to the Queen by hunting 100 Von Leon’s Seals which can be obtained from monster in the Maple World, she will reward you with one Von Leon Alliance Ticket daily!

After getting your ticket, team up with two brave Maplers to defeat fearsome Cyclops! (Note: You can only enter with a party of 3.)

Click on the Recruitment Board to enter the Dark Alley 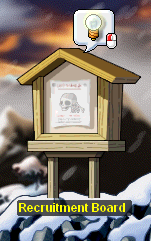 In the Dark Alley, defeat the boss to get your reward! 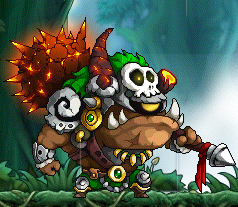 After defeating the boss, talk to the Recruitment Board to move to the end map. 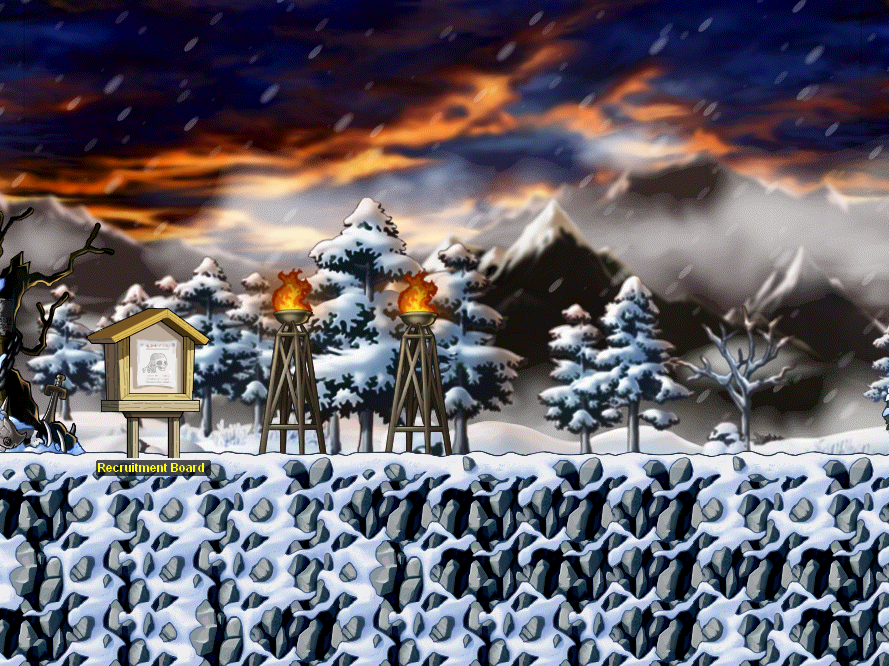 Talk to the Recruitment Board again to receive your reward.

Stand a chance to obtain the MapleSEA Exclusive shoulder decoration. 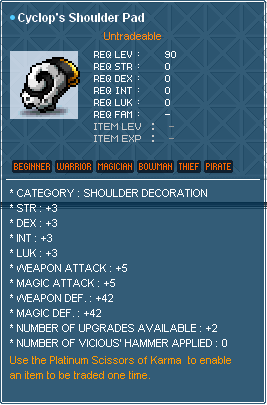 Isn’t it a good Shoulder Pad? Thats not all! It can be a Potential Item! 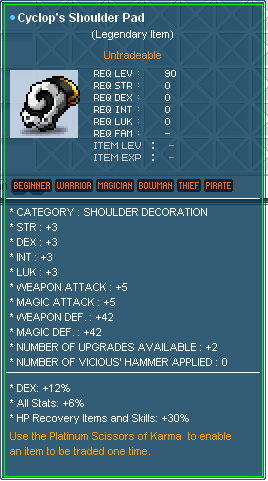 Please be informed that Von Leon Alliance Ticket / Cash item will not be non usable after the 24th April 2013, 0900hrs and Maplers are advised to use the Ticket before the mentioned date.

Please also be informed that there will be no reimbursement of any kind for players with non usable tickets after 24th April 2013,0900hrs(GMT+8).